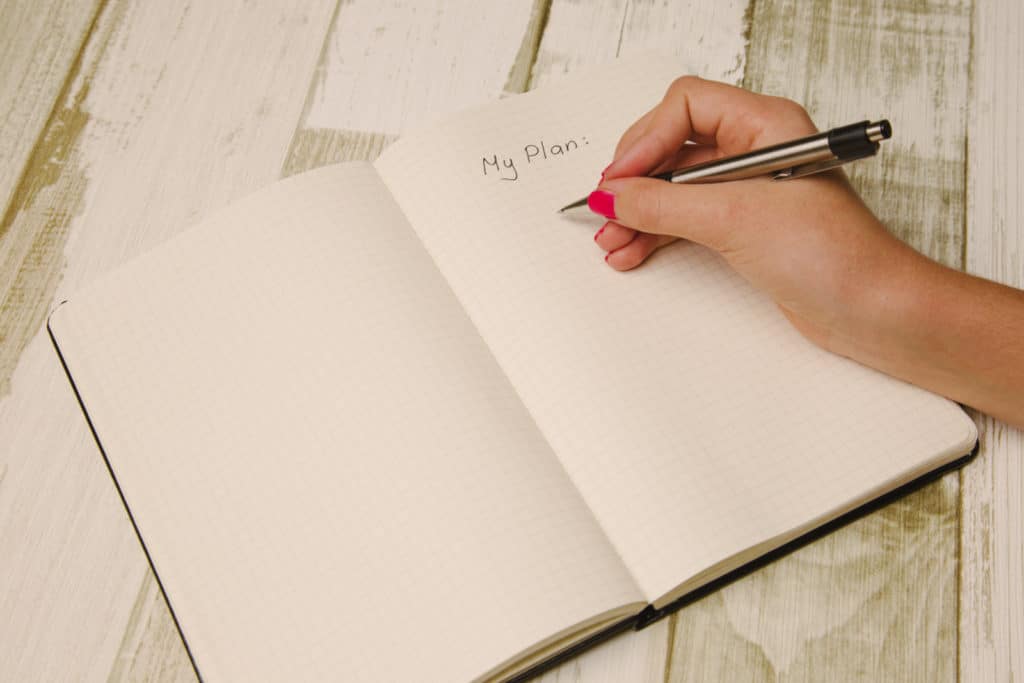 So, where are you?

I don’t mean physically where are you, I mean where are you in your life? Are you where you expected to be, or was this never in the plan? It’s amazing how many women I speak to who are surprised at where their career has led them to. Some of them are ecstatic about where their ‘surprise’ career path took them, some are mildly surprised at where they have got to, and others are bitterly disappointed about their inability to achieve their goals.

So, I wonder what happens next – do they do something about it, do they revisit the goal to see if it really is what they want, change things and push to achieve them? Or do they wake up in another 10 years with another surprise or more disappointment? Is this sounding familiar to you? Do you feel you had a burning ambition when you were younger that you’ve lost sight of or were told that you were not going to achieve and therefore didn’t pursue? Or did you start on your desired road and then something happened to you to change your career path? Wherever you are, the most important thing is, what are you doing about it?

How Do I Get What I really Want?

The fact is, you could be anything at all that you want to be, but there is one criterion. You need to know what that is. So many women who come on our RISE programme or go through coaching will talk about the variety of potential things that they could do – i.e. they could do this, or they could do that, and then wonder why they don’t seem to be making progress in their career. Once you know exactly what you want, the opportunities are all out there, but you need a clear and vivid visualisation of what this goal would look like, how you would feel when you achieved it and what would be different. Once you have that and it feels right for you then you’ll inevitably start talking to other people about it, and before you know it people will start introducing you to other people who can support you or introduce you to other people. It’s amazing how many people spend years trying (and failing) to achieve something and then, when we talk about it, ask a few challenging or even disturbing questions then they realise that they never really wanted it in the first place. They thought that they did, but they hadn’t really rationalised it effectively – it was no wonder that they never achieved it.

Many famous people today didn’t even start pursuing their dreams until they were in their 30’s and above….yes, I said START! And yet they were then ultimately incredibly successful for example, Samuel L Jackson – who didn’t get his first big film role until he was in his 40’s.

Years ago, I read a great book called the Law of Psycho-Cybernetics (Maxwell Maltz), which discussed the three things that we needed to really achieve a goal, and how these three things needed to be aligned. And if they weren’t aligned, it didn’t matter what you did, it would never happen. Those three things were Desire, Belief, and Ability and I still find these a very good measure of any potential goal.

Using this model requires extreme honesty. You need to measure each one and see how close to 100% you can get. For example, I once coached a woman who said that her goal was to get to Director Level. She was currently at Senior Manager level and a job had come up that she was preparing to apply for. The issue was that she wasn’t feeling the excitement that she thought she would feel at applying for the role, she expected to feel differently as she got so close to this life-long goal. We went through the model and we talked about it in depth.

How about her ability level? She was pretty confident here, she felt she had all the skills that she needed and the few development areas that she had she felt she could develop whilst she was in the role.

But what about “Desire”? Now here is where it got interesting. I asked her why she wanted it so much. She said that she had always dreamed of this. She said that it had been a goal of hers to have the title Director. She also mentioned that she would get a considerable salary hike and also a coveted parking space (well it was in London!). I told her I didn’t sense the excitement that I expected from her and asked her what was holding her back. She said she didn’t relish the idea of the long hours, the travelling, and the responsibility and over the last few months she had realised how much there would be. So, because her “Desire” was unaligned with her ability and belief, it was never going to work. Is this ringing some bells with you? Maybe you followed a career that your parents were keen for you to follow, but your heart was not really in it? You may have been temporarily successful but if your heart was really set on something else you never felt truly aligned.

So, having a goal, a vision, and a huge amount of desire is your recipe for success. Want to know what you need to do to ensure that you have a Life by Design? Come along to my presentation at the annual SDI conference – SDI20 – 15-17th March, 2021 in Birmingham.

Gillian Jones-Williams is Managing Director of Emerge Consultancy Limited which she founded over 25 years ago. She is also an author, motivational speaker, Master Accredited Coach and founder of the trademarked Women’s Development Programme RISE which she delivers in the UK and the Middle East. Gillian was named in the 2020 #Ialso Top UK 100 Female Entrepreneurs this year.